Why do we Homebrew? Because beer is fucking delicious and asking questions in articles is a pedantic rhetorical device (the second part doesn’t apply to the initial question). FACTS: Beer is delicious, certain parts of beer are delicious-er, some beer is expensive, and often times I don’t want 10 gallons of the same beer. So what to do (Fuck me I did it again)? The split batch homebrew is an awesome way to make beer (which is always cheaper than buying beer), it allows you to pick the flavours you want in your beer (which is always true of homebrew… and also dependant on your skill level) and allows you to create two different beers in a single brew day!

The way I have done this most recently is by picking a relatively basic grain bill whose character can be changed easily with other ingredients.

(10 Gallon batch size)
10% crystal 40
80% Canadian 2-row
So in other words a pretty basic grain bill that could range from a light blonde to a heavy IPA dependent on hops, yeasts etc. Therefore I decided to add:
10% smoked malt- the idea being that the smoked malt would add a little nuance to the malt profile without becoming the focus nor shifting the total flavour profile too much.

A standard one hour mash was done.

I decided to derive the more prominent flavours from my hop additions. Of course I couldn’t change much between the two batches in the boil but it allowed me to further play with dry hopping after the batches were split. In order to have the dry hop additions be more impactful I decided on light American-pale ale-ish level of hopping.

60 mins 1 oz centennial
30 mins 1.5 oz cascade
1 min 1 oz. El Dorado So water melon and citrus with a hint of smoke like a barbecue in a glass… actually I’m hoping that smoke is a bit sweet like in a gratzer and works with sweet citrusy hops… HOPE!

At this point I split my wort into fermenters, aerate and here’s where I can really change the flavour profile of the two beers. I pitched Belgian pale ale yeast in one fermenter and American ale yeast in the other. I am confident both yeasts will work nicely with the recipe. The Belgian I hope will give some fruity funk that works with the watermelon flavour of the el dorado hopsand the citrus of the cascade. Whilst with the American pale ale I hope to showcase the hops themselves and will further accentuate those flavours by dry-hopping with cascade and el dorado.

So how did it turn out? I’ll tell you in three weeks… and if you are really interested let me know and maybe I can get you some. 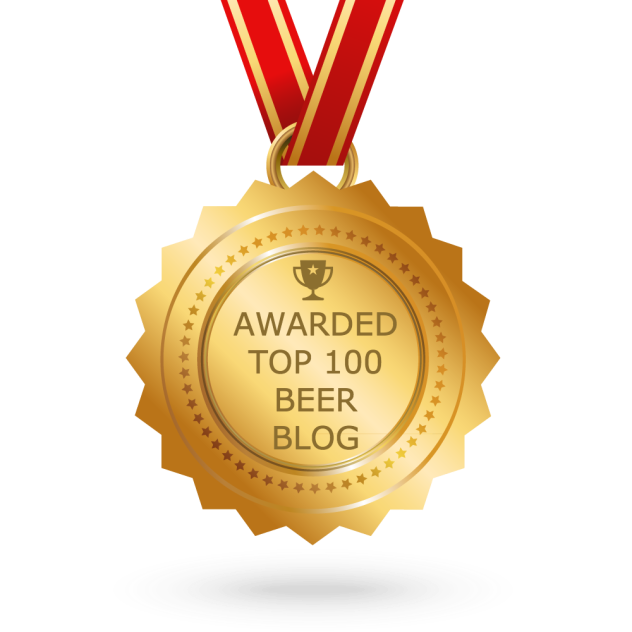